Mesh WiFi is a term we are starting to hear a lot. Yet many people don’t know what mesh technology is and why it matters when it comes to WiFi speed. With so many products on the market today, it’s important to understand that not all mesh networks are the same. But to understand this point, you first have to understand what a mesh Wifi network is.

To put it simply, a mesh network is a group of devices that act as a single WiFi network. These devices which are placed all around the house, give you multiple sources of WiFi instead of one (the typical set up for a home is just a single router). Or a single router with WiFi range extenders which actually degrade your WiFi signal strength. That’s because WiFi extenders merely repeat a signal and at the same time add another network.

Unlike a typical home network which is built around a central hub, a mesh WiFi network consists of multiple access points communicating with each other. It’s like having 2-3 separate routers in your home, but they all share a single, seamless WiFi network. Because they all broadcast the same network name, this enables your WiFi devices like smartphones and tablets to roam between mesh access points as they choose. This makes the handoff much more efficient and seamless than a range extender.

Bottom-line, a mesh network has greater range and is much faster than your typical WiFi network. And for this reason alone, anyone looking for a consistent WiFi signal and greater speed no matter where they are in their home, should consider a mesh WiFi system. With this in mind, we explain the difference between tri-band and dual-band mesh, and offer some insight on EERO, the best mesh WiFi network.

What are the Differences Between Tri-band & Dual-band Mesh? 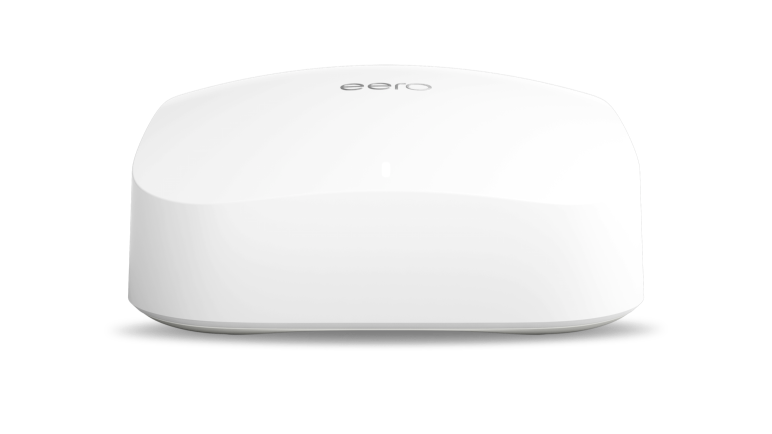 eero is a mesh WiFi system that brings a strong signal down halls, around walls, and to every corner of your home. Unlike a traditional router which can leave some rooms with dead spots a eero system uses multiple devices that work together harmoniously to send connection in every direction. They call it TrueMesh technology a technology that adapts to you as well as your needs.

TrueMesh gets to know your home and optimizes for its layout, your connected devices, and overall network usage. The result is faster speeds, greater coverage, and a more reliable connection. It is a patented technology (exclusive to eero) that relies on dynamic routing algorithms and real-time data for less speed degradation. Whether you have Ethernet throughout your house or in a single room, eero devices automatically mesh to keep your whole space connected. And as updates bring new features and improvements, your wifi just keeps getting better.

Below is a video showing how their mesh WiFi system works…

You’re already paying your internet provider for a fast connection. So, it only makes sense to have hardware that can deliver it, and the right team to install and configure it! We are a team of highly trained system designers and installers, qualified to help build the wireless home network of your dreams. Let us help you get the most out of your home network. We are happy to come out free of charge to assess your current wireless capabilities. For the best home network installation services in San Diego, call (760) 505-7461 to get started or fill out a form on our contact page. 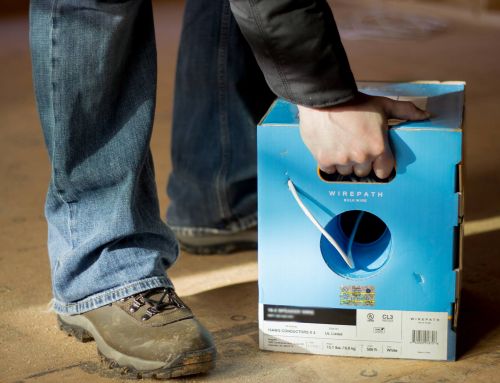 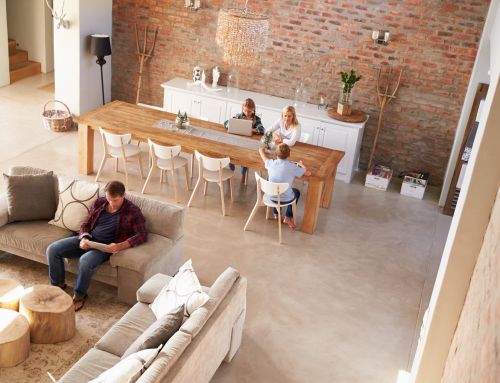 What Is Mesh WiFi Gallery

What Is Mesh WiFi 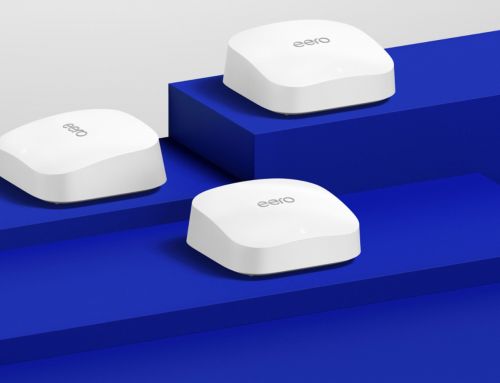 How To Build The Best Home Network Gallery

How To Build The Best Home Network 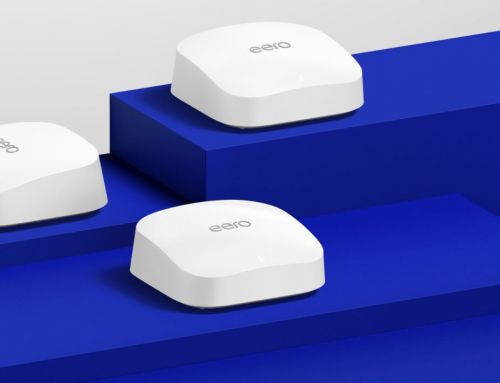 How to Get WiFi Outside Gallery

How to Get WiFi Outside 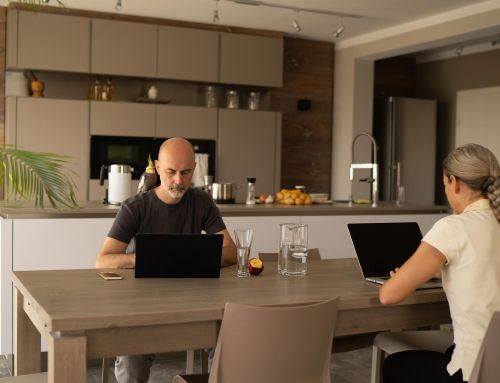