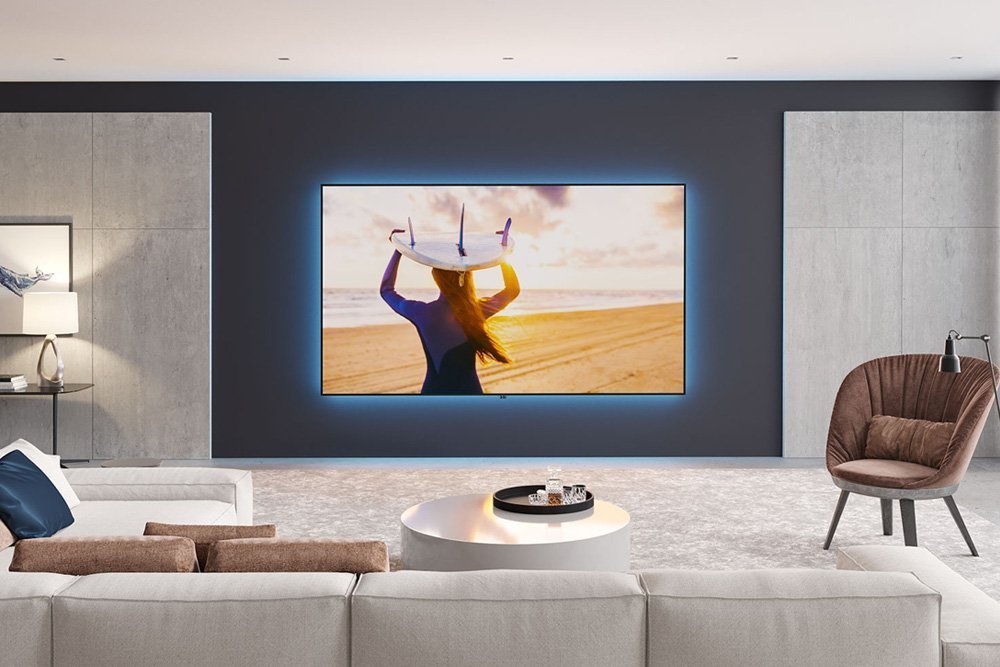 There are certain experiences you can only get at the movies. Being at the movies offers life-sized high-definition entertainment and a chance to get away from it all. For this reason, many people have opted to add this same experience in their home. Whether in a dedicated home theater, from the living room, or a media room, if you want epic entertainment, adding the right projector, screen, and home theater speakers offers a way for you to be transported into another world.

The goods news is, today a dedicated home theater room is no longer necessary to bring home the experience of being at the movies. Today, there are projectors and screens that allow you to bring the same big screen experience you get from being at the movies to any room of your home. But, be cautious, not every projector and screen are the same. For this reason, we offer you some insight on what makes a projector, a good one.

Ever wondered what makes a home theater projector good, or just okay? While there are endless options out there, most of the time no matter what you are buying, you get what you pay for. That means, if you are buying a cheap projector, we promise something is being sacrificed for price. So, make sure you understand everything before you buy. Otherwise, you could end up with something that might work for someone else, but not for you. Maybe it’s because you needed a short throw instead of a long throw, but regardless, here is what you need to know about home theater projectors.

Projector brightness is measured by lumens; the higher the lumens, the brighter the projector will be at a given distance. Projectors generally start out at about 1000 lumens and range upwards to 2500 lumens and more. Keep in mind, your viewing environment is the deciding factor on how many lumens your projector will need. Dedicated home theaters will not require as much brightness as a space with ambient light from windows or other light sources. And, brighter does not necessarily mean better. So, make sure you have just enough brightness for rich color contrast, but not so much that it washes out the details in darker scenes.

The contrast ratio is the difference between the darkest and brightest areas of a picture. So, a projector with a high contrast ratio will allow you to see clearly defined shadow detail and deeper black levels (adding a sense of depth and dimension to the picture). The total number of pixels a projector is capable of displaying defines the projector’s native resolution. And, as you already might know, the more pixels you can fit in, the crisper and more detailed the picture will be. The higher the resolution, the closer you can sit to the screen, and visa versa. A projector that offers 4K HDR will project an impressively sharp picture for all of your shows and movies!

For gamers, the Low Latency Mode, improves picture, speeds operation, and reduces gaming/PC frame delays.  And, because this projector has a Lens Memory, you can easily shift from widescreen to a regular 16:9 aspect ratio, for when you want to venture back into watching your favorite TV shows. With 2,200 lumens, and a high contrast ratio of 1,000,000:1,  as well as the best black levels around, this JVC is absolutely the best home theater projector!

Zero Edge® with Slate® rejects 65% of the ambient light in your environment which allows you to leave the lights on when watching the game, movies, playing video games, and more. 5 Series Zero Edge® is available in sizes up to 200-inches diagonally, without a seam.

Aside from it looking really cool, the LED backlighting option on a Zero Edge® can actually improve your viewing experience. On large screens, transitions from dark to bright scenes can cause eyestrain. That’s because as your iris struggles to quickly open and close. Backlighting, as recommended by THX, helps to ease these transitions by providing a more consistent viewing experience. And, Zero Edge Pro can fit in any space making this the best home theater projector screen.

As a custom home theater installation contractor, we can design and build a cinematic experience tailored to your unique needs and budget. Whether you want a dedicated home theater or a drop down movie screen and projector in your living room, home automation elevates your experience to an entirely different level. In fact, a Control4 home automation system will allow us to integrate the products and services you already use into one seamless experience.

So, when you need to make a quick trip to get a snack, simply press the pause button on your Control4 remote and the lights can be programmed to automatically raise to 50% to provide a lighted pathway for you to travel safely. Or, when your movie is interrupted by a knock at the door, see who it is instantly from the big screen.

The seamless integration of a Control4 home automation system into your home theater system will make you wonder how you’ve ever lived without it. Endless possibilities, endless entertainment, now that’s what we mean when we say, “Inspire Living Through Technology”. Contact us today at (760) 505-7461, and let us help you build your automated life-sized experiences! 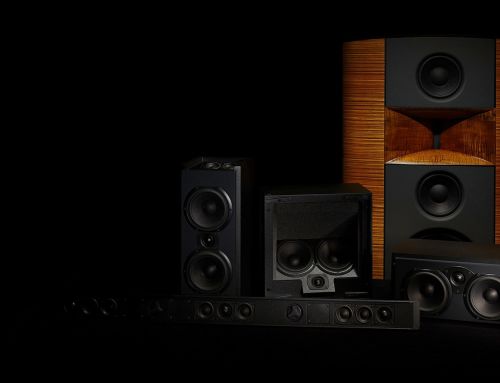 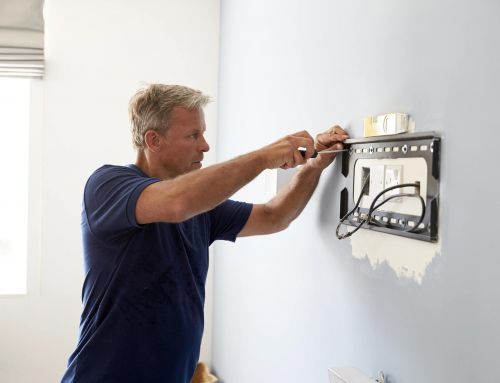 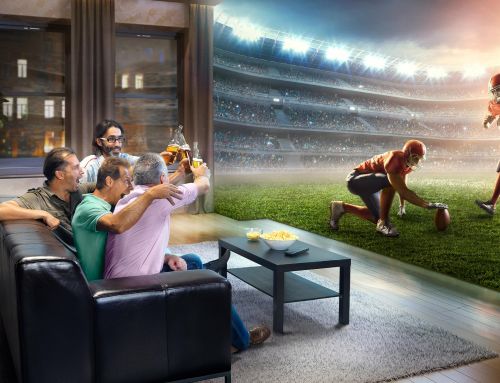 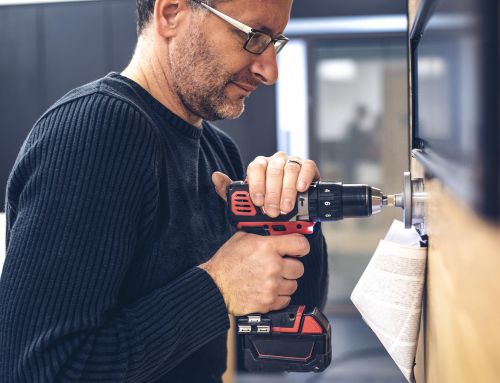